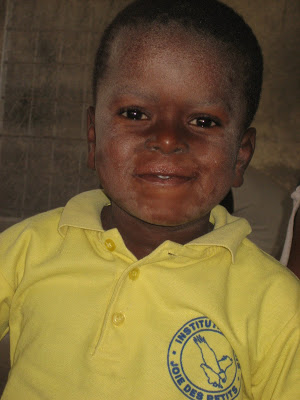 <![CDATA[We divided into three teams today to meet with pastors in differenet regions whose churches were involved in caring for orphans before last month's earthquake. I'll just share a little of that experience with you.... This is Evans. He is 7. On the day of the earthquake his mother went to go get water and never came back. Now orphaned, he is living at the church&#8230; <a href="http://3.bp.blogspot.com/_IWkkJFNwqpc/S39MX3vmCkI/AAAAAAAAAg4/yULmHkVglXg/s1600-h/Evans+profile+pic.JPG"> 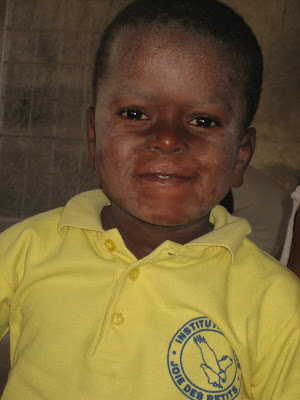 This is Pastor Pierre and his family. When the earthquake hit the Pastor was in a tap-tap (a little van or truck that is used for mass transportation). He said concrete his the vehicle and cars were hitting each other, but he was fine. Elsewhere, a wall fell on his little boy, but he was okay. His daughter was walking between two walls and once she passed them, they collapsed into where she had just been. His wife was at the church–which suffered damage. Pastor Pierre said, “God wouldn’t let anything happen to them!” 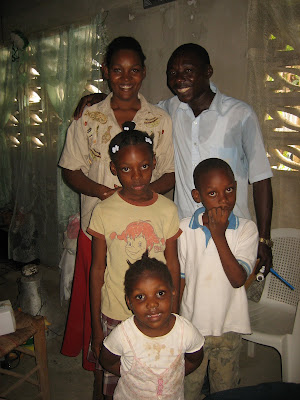 After I took this picture I showed it to the family, first with their littlest girl, Elie. I was holding my camera in front of her and she reached up and took it with both her tiny little hands. Her eyes were as big as they could be and she couldn’t stop studying it. I wanted to move it to show her brother and sister, but she wasn’t done. Finally she said something excited in French Creole which translated was, “My daddy and my mom are happy!!” 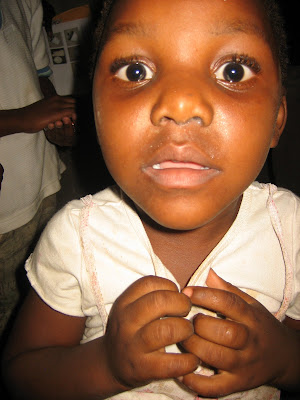 Precious. See you in the next blog,
Jen]]>