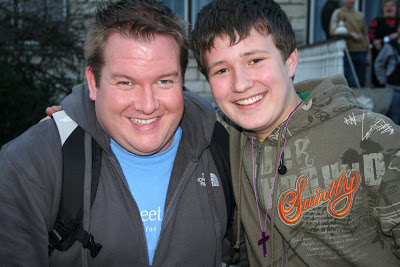 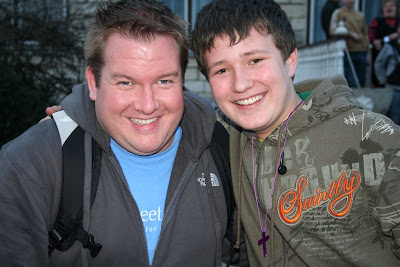 Three years ago today, God blessed the ministry of Sweet Sleep with the fabulous Jon Merryman. We’ve seen so much happen over the last three years. To start with, Orphan Office now has electricity (we had jut moved into our newly renovated space during his first week and our utilities were sketchy at times). We’ve watched the number of orphans who’ve gotten beds grow from just over 1,000 beds in our first 4 years of ministry to nearly 11,000 in the last 3 years. And all along the way Jon has been working hard to communicate the powerful stories that we see, hear and experience when we give an orphan a bed and a Bible and tell them that they’re never alone, that when they lay down at night and pull their new covers up around them it’s God giving them a big hug. We’ve laughed together, grieved together, gotten older together, celebrated ministry milestones together and adopted Moldovan orphans into our families together. 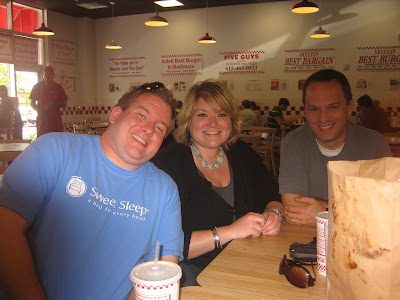 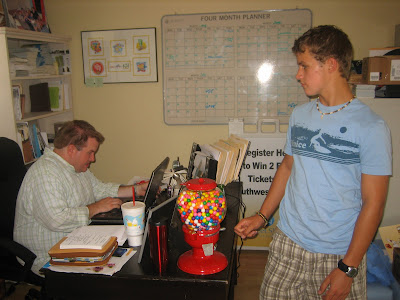 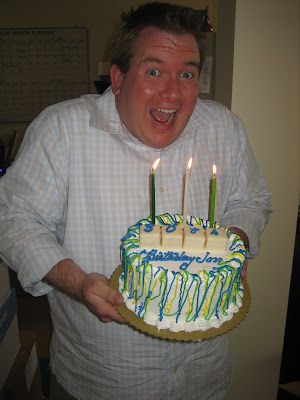 God has immensely blessed Stuart, Jason, Emily and I as well as our Board and all of the churches across the United States, Canada, Europe and Australia who have used the programs Jon has created to help them share the plight of the orphan with their own children and youth. It’s because of God working through Jon and his heart that Sweet Sleep began working in Haiti in 2008 after the hurricanes, rock and mud slides buried an orphanage in Jacmel. As a result, Sweet Sleep has been used in powerful ways to provide beds and hope to more than 7,000 orphans in that country. Jon’s heart is, and probably always will be, half Moldovan. Like me, God used Moldova to help Jon fall in love with orphans. God took a big heart and make it even bigger so that it could tirelessly pour out love to the entire world around him as he shares his personal stories and his heart with anybody who’ll listen to him talk about orphans. It’s an amazing thing to get to watch Jon share about his love for the orphaned through Christ. It always brings me to tears. So, thanks for your heart and ceaseless advocacy for bringing Sweet Sleep to the orphaned, Jon Merryman. The ministry of Sweet Sleep is a better, stronger, more effective tool for the Kingdom because of you. And as our next Moldova team departs tomorrow, I want you to know I’m dedicating that trip to you, awesome orphan advocate! Thanks for all you do to bring hope and love to orphans around the world through Sweet Sleep! Hugs to you!
Jen and lots of company]]>