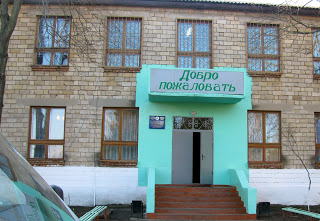 <![CDATA[Oh, where to start? I keep looking at my watch to remind myself that today is Friday. I could tell you that two days ago we were visiting a special needs orphanage in Transnistria (a scouting trip for us to see the shape of the beds in this orphanage). <a href="http://4.bp.blogspot.com/-WkOnnMQW60g/Tv4gEG6Xh6I/AAAAAAAAA3M/6ceqGuBq_QE/s1600/IMG_0857.JPG"> 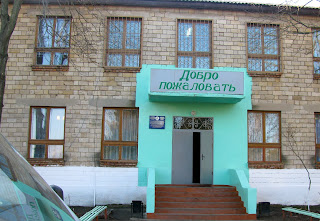 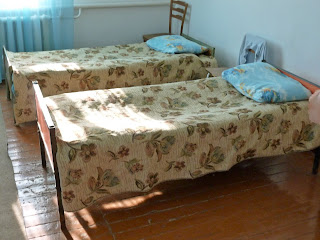 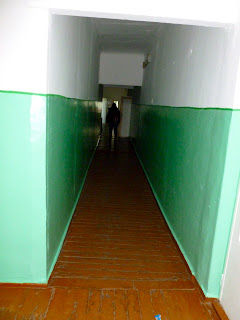 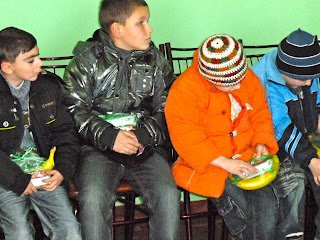 Transnistria is a portion of Moldova that still wants to live with Russian ties and Russian ways. They actually have the Russian military guarding the “border”. There were 260 children at the orphanage / boarding school. The beds there were in bad shape and now I know why we were to go see this. Or I could tell you how beautiful that Chisinau is at night as we went down town to see the Christmas lights (most people here don’t celebrate Christmas until Jan 07) and that out team ended up getting multiple Christmas pictures made. Many may say, “I thought you were going to work in an orphanage building beds and sharing God’s love.” 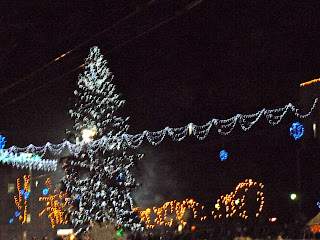 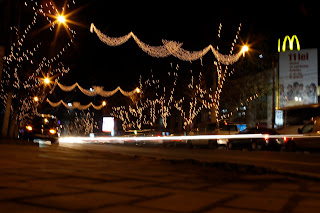 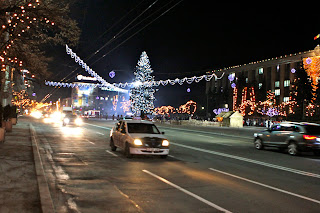 Well, we arrived at the orphanage in Visoca Moldova yesterday afternoon (we are 150 km from Chisinau (the capital) and our base house). We visited the orphanage, viewed the rooms that we would be placing beds in, practiced putting a bed together and then spent some time with the kids and passed out bananas. 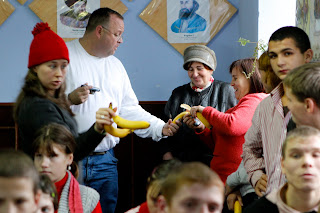 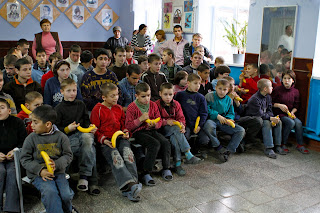 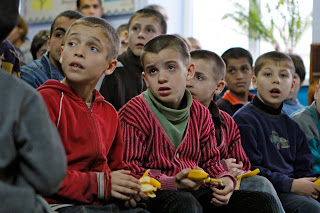 It amazes me how grateful they were with being given a single piece of fruit. I think about the reaction that children back home would have had if you said here, enjoy this banana.
After leaving the orphanage yesterday evening, we were treated to a guided tour of a fortress that was built in the 1530’s. It was amazing. 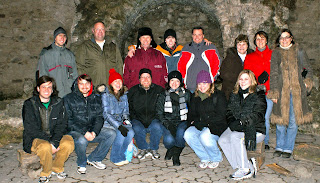 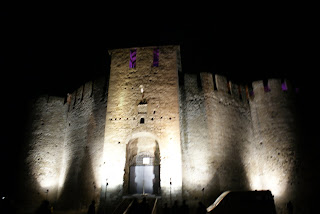 Today we were able to bless 24 children with new beds. Oh, the look on their faces when they received them and were told that God loves them. It seems that one little boy continued to try and tell people how beautiful the beds were (and he didn’t get one today; however, I believe that he will get his tomorrow). 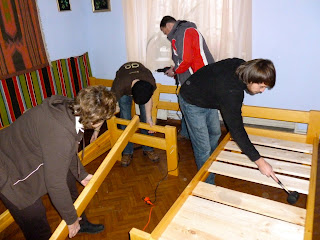 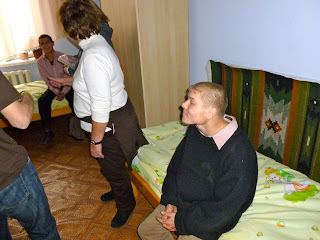 After lunch we sang with the children and then divided up into three groups and we did crafts, had a Bible story and did recreation. I spent my time in crafts and was in awe of the artistic ability of some of these kids. 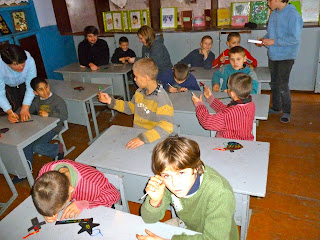 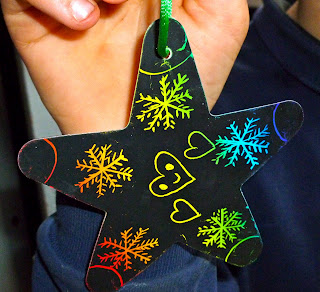 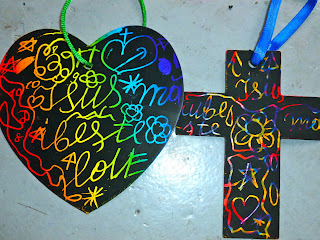 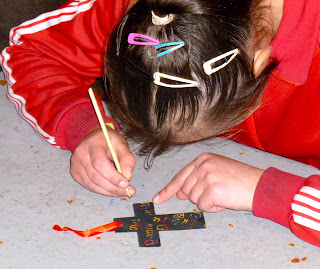 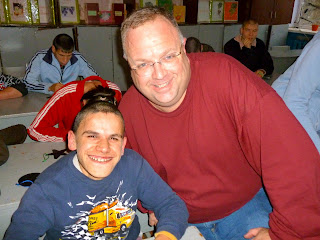 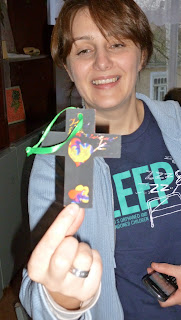 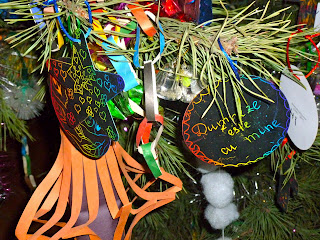 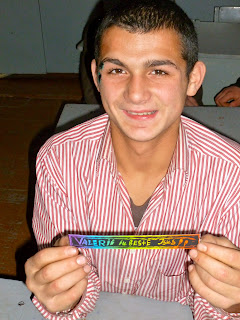 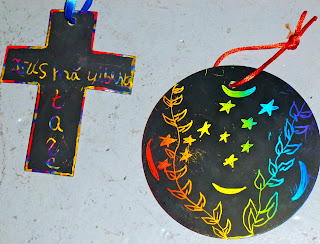 I started out with the goal of teaching the chicken dance but felt led to play something different. There faces lit up when I played Christmas music by the Trans-Siberian Orchestra (and it didn’t matter whether it was a fast or slow song). We concluded our time with the children by singing to them, 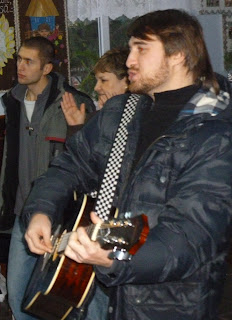 them singing to us and the then us passing out three bananas to each kid (I think I need to apologize to the produce guy at Metro for over selling bananas to us. It turns out that we had the right amount for what God wanted us to do with them and that was give them fruit two days in a row. It’s amazing how things can work when we get out of God’s way and stop questioning why things are happening). Before we left the orphanage, the director told us that she was amazed at how the children have accepted us, become attached to us and look forward to our returning visits (she just doesn’t know how much we look forward to our time with them as well). Before we could leave Joe just had to hug her (the orphanage director). This was followed by Tony hugging her and before I knew it, she pointed at me saying she wanted to hug or be hugged by me. Needless to say, that hug led to a second hug and then a picture of the two of us. 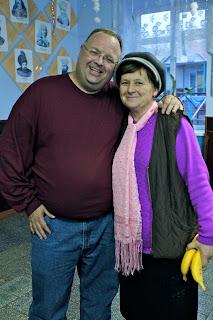 So far it’s been an awesome experience being used by God to share HIS love and to meet the needs of others. I can’t wait to see what He has in store for me / us tomorrow. Dan McBride
]]>