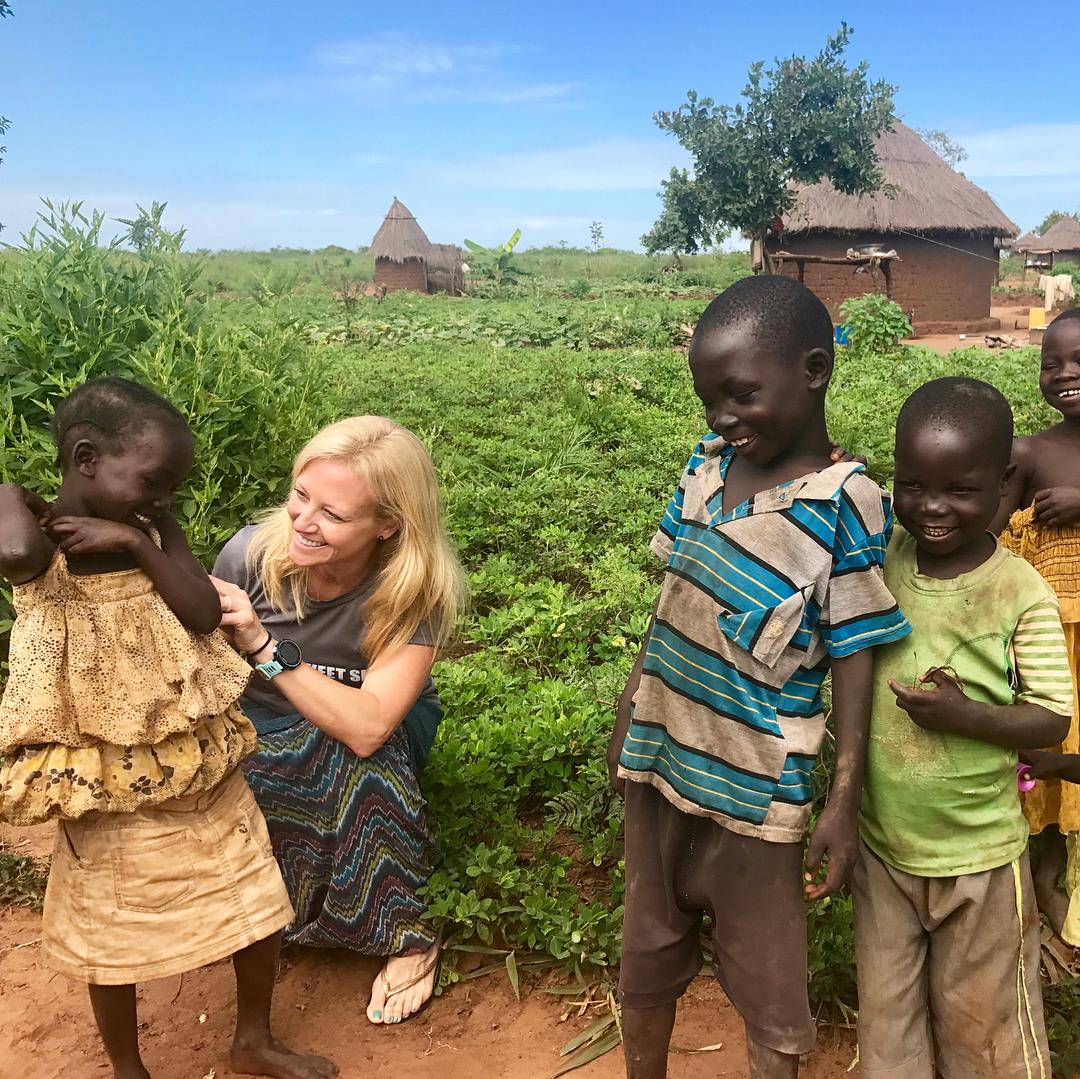 <![CDATA[Working with our partners, we’re here to help rescue 50 girls from a very uncertain future in South Sudanese refugee camps, here in Uganda. South Sudan has been in various conflicts for years now. Most recently, the conflict in the <a href="https://www.washingtonpost.com/news/worldviews/wp/2014/09/16/the-9-newest-countries-in-the-world/?utm_term=.a86cf48c2b35">world’s newest state of South Sudan has been a civil conflict between different factions of the government and opposition groups. Victims from all sides of the conflict are streaming into Uganda, seeking refuge from constant killings and ongoing famine. We visited two of these refugee camps, which are now more realistically called refugee settlements on the signs that welcome you down the dirt roads that lead to them. When we arrived, what we saw, fortunately, did not match what we expected. These camps were a year old and, at this point, have been fairly well established by the UN. Expecting to see tens of thousands crowded onto dry plots of land, we instead found mud huts, latrines, and grid-like roads connecting clusters of homes, and inhabitants that had found their way to spread out across the establishment. Schools have been built, but classes contain 800 students. And individuals are given 12 kilos of food rations per month, but as newer camps are opened elsewhere, those rations are soon to be cut in half, in order to provide for the continued infux of refugees. We met with the 50 girls who are soon to be moved to our partner school in Kampala, to receive an education, food, clean water, shelter, and of course – a Sweet Sleep bed. For the first time, three translators were needed – one for English, and two for the two tribes of children represented there. Ironically, they are from the two tribes that are currently at war with each other in South Sudan; both victims, and living peacefully together. We asked if many of the 1.5 million refugees that had entered Uganda would ever go back to South Sudan, and how their presence would change Uganda in the long run. Some of the refugees have found their way across Uganda, finding new lives, as our 50 girls soon will in Kampala. Others may return once peace has been restored in their country. But the vast majority will remain. Eventually resources will run out and it will be time for the refugees to fully integrate themselves into Uganda. The refugee settlements will be closed, and the lives the inhabitants had established in the camps will once again be disrupted. We’ve been coming to Uganda for eight years now, and we’ve watched as the IDP camps from the war in Uganda were closed, and Ugandans were forced to return to their old homes, or find new lives outside of the displacement camps. It’s been a harrowing journey for those we’ve come to know, and Uganda has transformed over the years as stability settles in over the country. As Uganda embraces its newest inhabitants, we see the landscape of our work continue to evolve. We believe the 50 beds we’re giving this week as the beginning of our call to respond to a crisis. Please join us in praying about how Sweet Sleep will respond to the needs of the South Sudanese refugees in Uganda. Pray that the beds we might provide would be a catalyst for change for the recipients. And pray for partnerships that will fuel and provide for this response. There is a great corollary between how we’ve seen Ugandan women with so little take in orphaned and vulnerable children as their own. We’re humbled to be a part of history, as Uganda heals and rebuilds, and also embraces the victims of war from its neighbor to the north.]]>