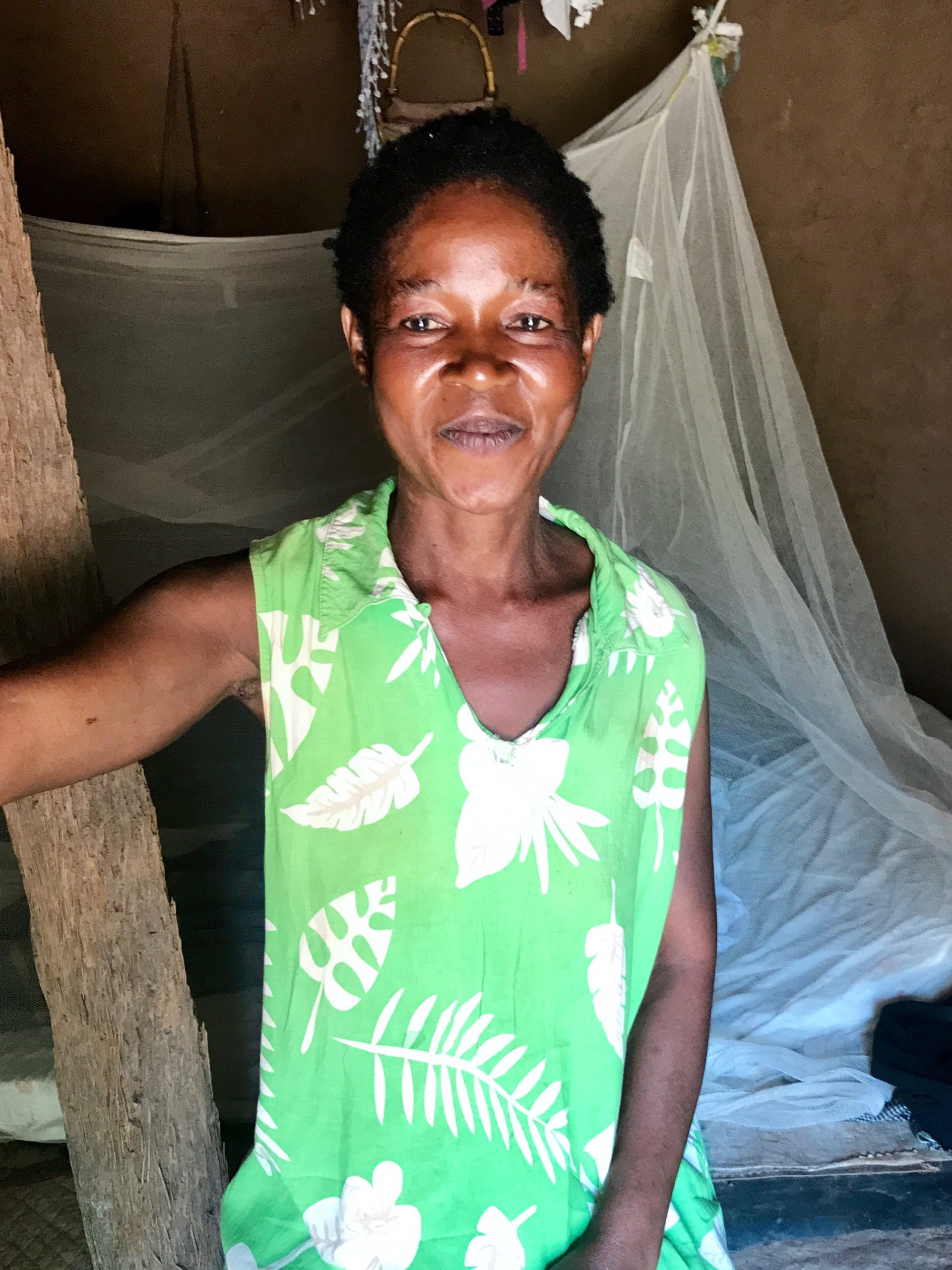 The theme of the day was dignity and community. Not food, education, or clean water. Addressing extreme poverty isn’t about meeting the tangible needs typically associated with it. It’s about restoring human dignity. We met with three of our newest economic development groups today, to hear about their struggles, but more importantly, to hear about how life has changed, now that they have been empowered. We also heard about the dignity that’s been restored, and the community they’ve found among sisters who have faced the same challenges, and share a determination and hope for their future.

Today we celebrated the creation of two piggeries and a liquid soap making business. As we toured the new co-ops, these two themes continued to emerge: dignity and community. From many people in all three groups, we heard about sadness, loneliness, depression, no hope, high blood pressure, and stress. Those are serious first world ailments from the challenges we face in our daily American lives! What happened to hunger, thirst, pain, exhaustion, fear, or trauma? Those were the feelings these impoverished third world villagers should be feeling, I thought. It turns out, what I thought were first world emotions are simply human emotions. Our economic development program’s signature element is its co-ops. Formally speaking, a co-op is an autonomous association of individuals united voluntarily to meet their common economic, social, and cultural needs and aspirations through a jointly-owned and democratically-controlled enterprise. Being in a group of 10 to 15 individuals who represent families has caused cohesion; a sisterhood. Christine, the chairwoman of the soap making group, emphasized the importance of being in a group by explaining that when she lived alone, she would cry in the garden and many bad thoughts would go through her mind. She considered committing suicide because she is HIV+. She felt cursed. But now, in the group, she laughs and shares life experiences with her sisters when fetching water with friends. The longer we sat with the co-ops, the more we heard the women speak of having hope, dignity, and support from their sisters in the group. They were adamant that these things were every bit as important as being able to feed children and send them to school. They felt happiness, hope, sisterhood, and worth. They are personally not without setbacks, as Irene explained of times when she has been so stressed and depressed. “When I’m badly off, I run to the group first for support and to work to repay my loan.” Alice perhaps said it best, “What you’ve done has touched me personally. As you can see me, I am now a person. You hae restored my dignity.” I thought all we were there to do was make sure their kids were in schools and food was in their bellies… Addressing poverty is more than school fees and bellies full of food. It is about restoring human dignity. It’s women fawning over how beautiful and “fat” they are, now that they’re not malnourished. It’s an elder proudly showing me her fork, so “now I don’t have to eat like a dog.” A fork is the answer to poverty? It’s time to look at the bigger picture: Dignity and community. The elder of one of the piggery groups explained that from this group, she’s able to get self-restoration, she’s able to mature, she’s able to share, and she’s able to feel light. When she used to stay alone, she felt she would go mad. The group has brought unity among us. We are seeing each other walking in each other’s shoes. Help us continue to battle poverty by restoring human dignity. Each co-op receives training, start up capital, and savings and loan instruction. They pursue a market-based vocation of their choice. And they have access to money in the form of a village savings and loan association, and pay interest back into the group capital; growing the seed fund so the groups can expand their businesses. It’s a simple solution, and it works. Our goal for 2017 was to initiate 16 co-ops. This month we will be initiating our 19th co-op – exceeding our goal. Our vision for 2018 is to initiate 40 co-ops, which will also necessitate the opportunity to add two staff people to our Uganda-based team. Only $1500 starts a co-operative business that will sustain 10 to 15 families, and 50 to 75 children. That’s only $20 per person to have total sustainability within a year. If you would like to contribute, and help restore human dignity, go to sweetsleep.org/donate. If you would like to talk with me, one on one, send me an email at madelene@sweetsleep.org. As always – thank you for your prayers, love, and support. This ministry would not exist without you. Madelene Metcalf President]]>