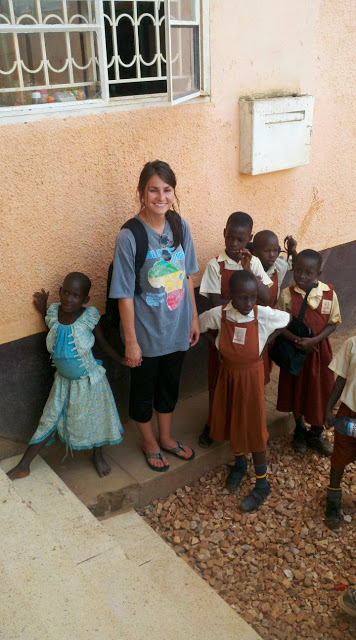 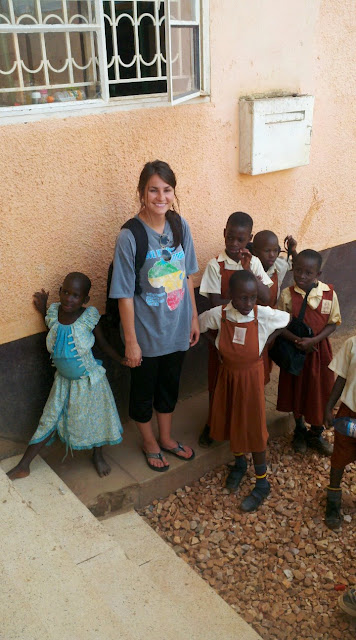 Yesterday we spent our day with the nursery classes in the morning and the P-3 and P-4 or 3rd and 4thgrade classes in the afternoon. We had four different stations and the children rotated until they completed them all. Amanda and I got to teach Bible 101 as our “station.” During this time we got to share the story of Jonah and the whale. The children got to use markers and by the look on their faces, it was for the very first time. They colored a picture of Jonah and the whale and with all the excitement, they were still able to “use their manners” and were the most well behaved group of students I have taught. After the children were finished I collected the coloring sheets and Amanda collected the markers. Every child there is so grateful and all gave a genuine thank you on the way out the door.

God used that one, small precious child to reassure me that I have been called to go.

2 Comments on “Called to go”