True Rest for the Weary

Investing in women to free orphans from poverty

Demonstrating God’s love and hope in Christ to the world’s orphaned and vulnerable children, improving their quality of life.

Sweet Sleep exists to improve the quality of life of the world’s most vulnerable children and their families. We’re answering the complex and severe need for health, dignity, and security through a simple yet effective concept: that of true rest.

To us, true rest means having a bed to lay on at the end of a tiring day, a Bible to read and ease a worried mind, and the power to cultivate financial independence so as never to feel hopeless again.

The Pillars of Rest

Since 2003, we have been working for and alongside vulnerable communities in Africa, Asia, Eastern Europe, The Caribbean and The Americas to equip the needy with beds, Bibles, and the means to achieve economic independence. 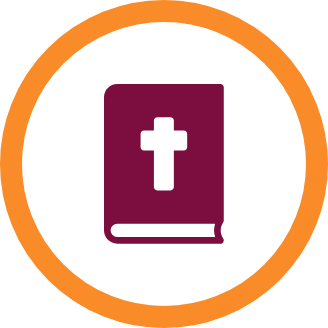 We believe that God’s love is what cultivates true resilience and strength in the face of adversity, so we make it our priority to share His Word and hope in Christ to underserved communities. By turning to the Bible, the grandmothers, single mothers, and widows who have taken it upon themselves to care for the vulnerable children of their communities are comforted and empowered to live a life full of purpose. 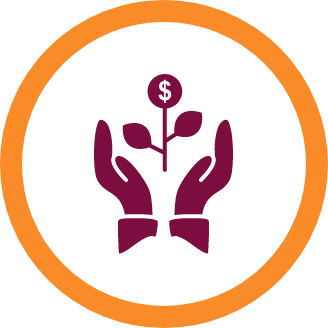 We provide Christ-centered business training and startup capital to develop and nurture local cooperative businesses and savings groups in impoverished communities. In doing so, individuals are empowered to generate sustainable income that helps them afford food, clothing, medical care, and school fees for their families. So far, we’ve created over 90 CO•OPs and financed over 990 businesses. 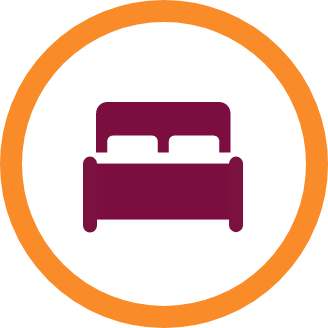 Over the years, we’ve distributed over 32,000 beds to those most in need of physical rest. In Northern Uganda, many of the children we serve are HIV+, and nearly all of them have lost their parents to HIV/AIDS or the brutality of civil war. To them, having a bed to sleep on means protection against cold, insects, and disease. It also means hope for better tomorrows, as a good night’s sleep helps them feel healthy, rested, and worthy.

THE PEOPLE. THEIR STORIES. 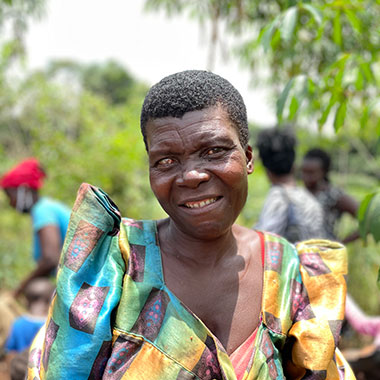 Balbina’s strength carried her through hardship.

When she thought that her hardships were finally over, Balbina’s strength was once again tested by a series of misfortunes and obstacles. Now a grandmother, Balbina was divorced by her husband and left to single-handedly raise her four children. Because of poverty, she could not pay for their school fees, leaving them dependent on her as adults. When Balbina was asked to care for her brother’s orphaned kids, after he had succumbed to HIV/AIDS, she initially resisted adding to her burden. However, after joining the CO•OP, not only was she able to support her growing family, but her heart was softened to God’s call and she agreed to adopt her brother’s children. 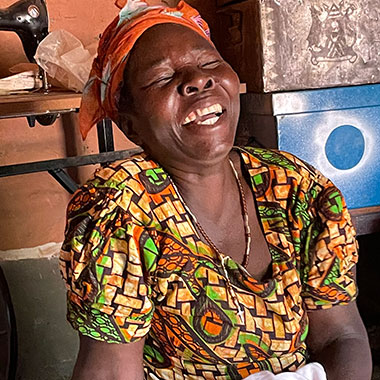 Poverty was a state of being for Doreen. As many other Ugandan women, she grew up impoverished and had no access to education. A simple trip to visit her sick mother changed the course of her life for the worse when she was abducted by rebel soldiers during the war, and was horrifically beaten and tortured to the point that she could no longer bear children. As a result, her husband rejected her, and her marriage failed. She was left alone to care for her daughter and her grandson. She joined the CO•OP, and she now crafts and sells papyrus mats. The loan she received from the CO•OP helped her grow her business, and the equity she had in the savings group sustained her family through the pandemic lockdown. 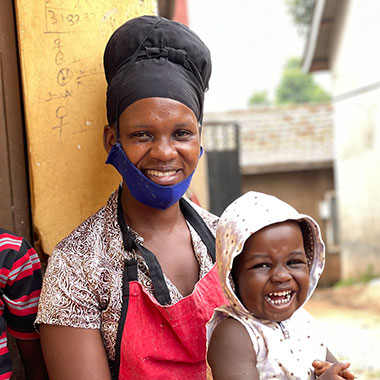 Rita’s commitment to faith led her to a new path.

Rita’s is a story of faith and endurance. Upon finding out about her teenage pregnancy, her parents refused to pay for her school fees. Her dream of becoming a midwife was laid to rest with their decision. In spite of hardships, she kept the baby and married. Rita’s husband abused alcohol and was involved in a satanic cult that worshiped the dead. Her small attempts at generating an income were rejected by him, as he felt his position within the community was threatened by her actions. When she finally joined the CO•OP, she was engulfed by a sense of belonging and community. She was counseled and trained by our staff, and grew spiritually through Bible studies and discipleship. Due to her positive influence, her husband has left his satanic worship behind and is now a follower of Christ. She now sells vegetables and cooking goods, and dreams of opening her own restaurant.

MAKE A DIFFERENCE. GET INVOLVED.

Our mission is made possible by the grace of God and by caring, committed champions like you. Together, there is nothing we can’t accomplish. Our collective action enables us to help the impoverished find solace and hope. Join us in our mission. 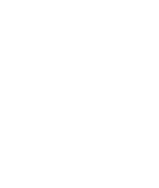 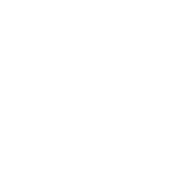 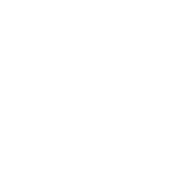 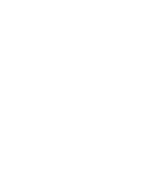