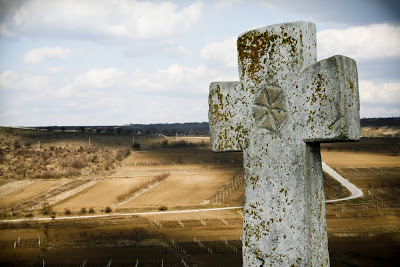 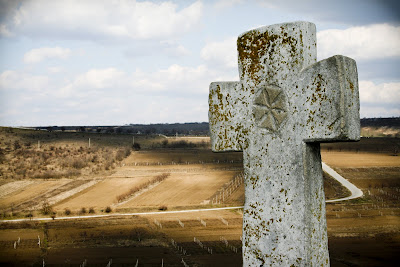 See the message below from one of our ministry partners on the ground in Moldova, Valeriu, Ghiletchi, Bishop of the Baptist Union of Moldova and recently elected member of the Moldovan Parliament, about the political situation in Moldova. Please join us in praying for Moldova.

On May 20 the Parliament will elect the President of Moldova. The Communist Party has nominated Zinaida Greaceanii the former Prime Minister for this office. In order to elect the president, the communists need one more vote. The opposition parties have declared that because the elections on April 5 were fraudulent that they don’t recognize the results of these elections, and will not vote for any candidate for presidency, but will insist on new parliament elections.

The elections on April 5, and what happened afterwards, have divided our country like never before. The election of the President is a crucial decision both for the members of the Parliament and the society, and it will deeply mark the future of our nation.

Keeping in mind the tension created around these elections and the huge responsibility of these decision, I ask you to pray diligently for the elections that will take place on May 20. In spite of many arguments in favor of electing a communist president, I do believe that the only moral alternative is not to vote for the nominated candidate, thus making a step toward new elections.

Let us pray and ask God do show and do His perfect will!

Yours in Christ,
Valeriu Ghiletchi