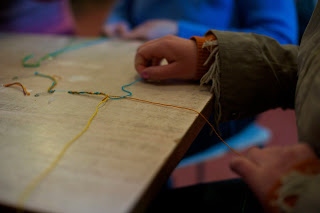 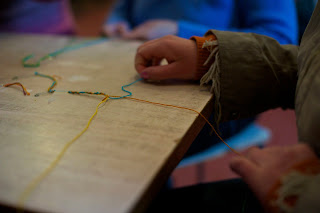 Before we left for Moldova, we were all given a trip manual. In it was all the pertinent information about the trip: Mission statement, helpful packing tips, cultural references, a brief history of Moldova & Transnistria etc. There’s a section towards the back about reentry into daily life after the trip. Of all the info in the book, I thought I probably wouldn’t really need that too much. I mean, after all, I’ve traveled abroad several times before so this should be no real biggie right? Well, as usual, my hubris got the best of me. I’ve been back about a week now and I’m still dealing with feelings I’ve never had before.

I have a pretty cool job by most standards but I have to admit it all does seem a little more shallow now somehow. It’s been quite a struggle getting back to normal because there are still so many questions running through my mind. And for every question I think I’ve answered, a new one pops up. Is my life too easy? Should I be doing more to help the less fortunate? Were we successful? Did we make any connections with the kids? Were their lives changed for the better, even if just a little? They must have been because I know my life has been changed by meeting them.

And then there is the “800 pound gorilla in the room” question. What about the beds? I’d be lying if I said I wasn’t at least a little disappointed that we didn’t get to build them. I mean, after all, that was our primary mission. So why weren’t we able to build those beds? I thought to myself, if I’m feeling this way how must Stuart be feeling now? Because this must certainly be a first for Sweet Sleep. Everyday that we waited, prayers went up to find a solution to the “bed” problem, but in the end we still were unable to complete that part of our mission. So I found myself searching for an answer to a big question. And as usual, I was probably thinking “too big”. I was expecting the reason to be so big and mysterious and unknowable by the mind of man that I would never have my answer. Then I thought of this old saying I’d once heard. It goes something like this: “If you want to hear God laugh just tell him your plans”. So maybe it’s as simple as that. No matter how prepared you think you might be…. you’re not.

We had prepared to build the beds in every way we knew how. We brought our work gloves, charged the batteries on the power tools, we had back-up hand tools and some of us even brought our own leather-man multi-tools (you know, “just in case”). But there was one thing we didn’t plan for. In our case it was the classic tale of the struggle between good and evil (as old as the oldest story ever told). We were there to do good works and there were people there that wanted to stand in our way. The government of Transnistria (and if by government you mean a small group of men that run the country like Tony Soprano ran his criminal organization out of the “Ba-da-Bing” on the popular HBO series, then I guess that would be a pretty apt description) were just doing their best to stand in our way. I’m guessing they were expecting us to pay a bribe and we wouldn’t play along. They knew they had us over a barrel because we were on a time schedule. They had all the time in the world so they waited us out. I guess they thought that they’d teach us “Americans” a lesson. “This is how we do things in Transnistria boys, make no mistake about it there’s a new Sheriff in town”. (No pun intended but I just couldn’t resist).

So did they beat us? Well, if you mean by the physical act of building the beds then I guess they won this round. Will the beds ever be built? I’m also guessing that eventually the Sheriff will tire of his little game and at that point Pastor Serghey’s guys will be able to go in and finish the job. Ultimately, it doesn’t really matter who builds the beds, just as long as they get built. Who knows, maybe the whole thing was a lesson in humility.

However, our story does have its own kind of happy ending. Because just like the real friendship bracelets we showed the kids how to make, we had weaved our own “threads” while we were there. We helped a crippled shut-in with his groceries. We helped some street kids get new clothes. We made wonderful new friends in Pastor Serghey and our four translators. We won the respect of the staff at the orphanage. We learned “ the way it’s done” so the next time all the technical stuff will go smoother. And finally, we weaved our way into the lives of the children and they into ours. All this finishing in a beautiful bracelet that even the Transnistrian government can’t undo.

So when I’m feeling a little down about the beds, all I have to do is to look at the photos of the beautiful smiling faces of the children we met there and I’m reminded that we did make a difference, a huge difference. On the last day at the orphanage one of the boys there said to a team member, ” I will always remember you”. Pretty powerful stuff. Everything else aside, I feel that just the sheer act of traveling halfway around the world to reach our hands out to touch theirs was truly enough to show them that someone cares. And if I could talk to them now I would would say back to those children “I will always remember you too”. 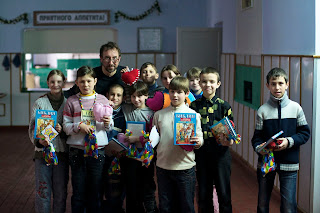 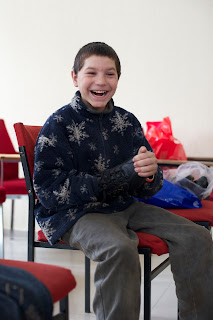 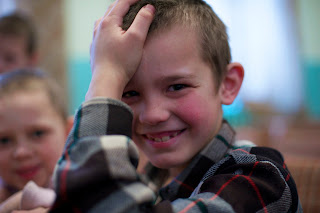 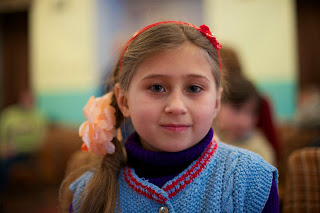 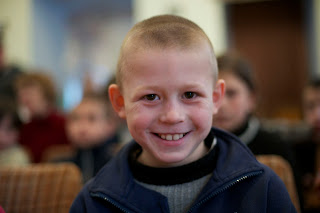 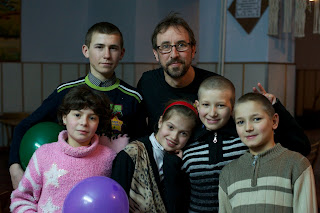 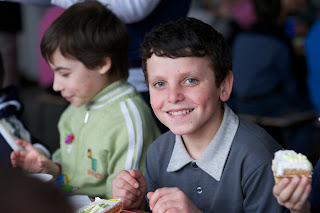 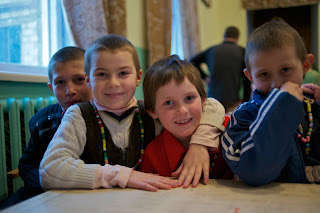 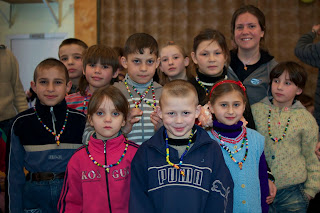 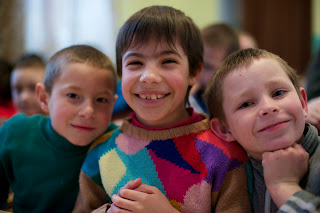